Cédric Wieme is selected with Belgium to play in the 2020 edition of the Rugby Europe Championship.

The list of players making up the Black Devils group to play in the competition has thus been made official. 50 players were supposed to be on the list, but in the end 49 names were submitted. The Rugby Europe Championship starts on 1 February. Belgium will travel to Portugal on the first day for a crucial opening match. 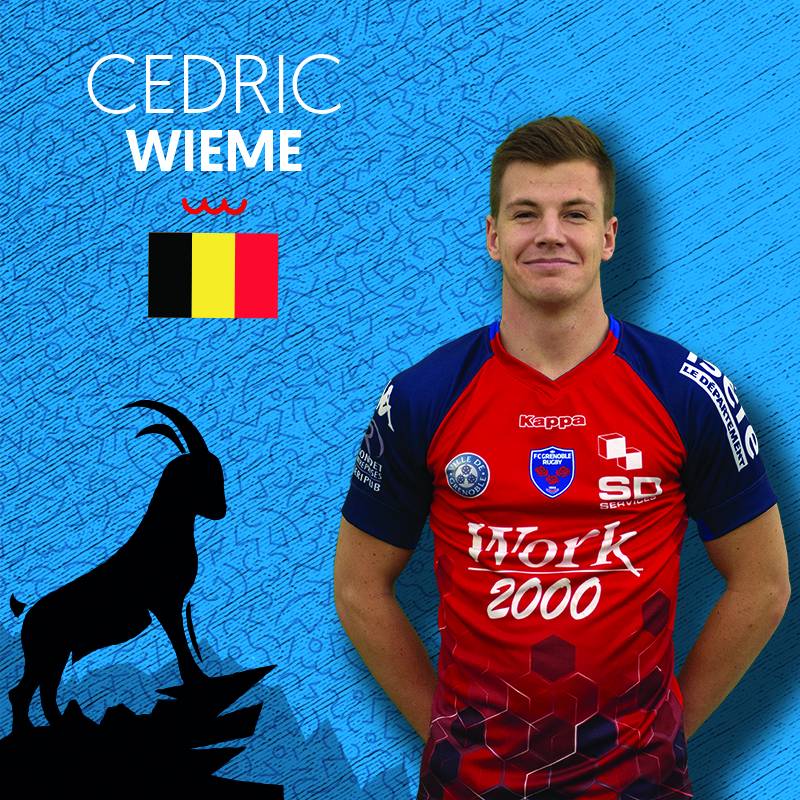