The groups for next season have fallen!

The Elite 1 sees its organization evolve, for next season, the 16 Elite clubs will be divided into four pools of 4 clubs. 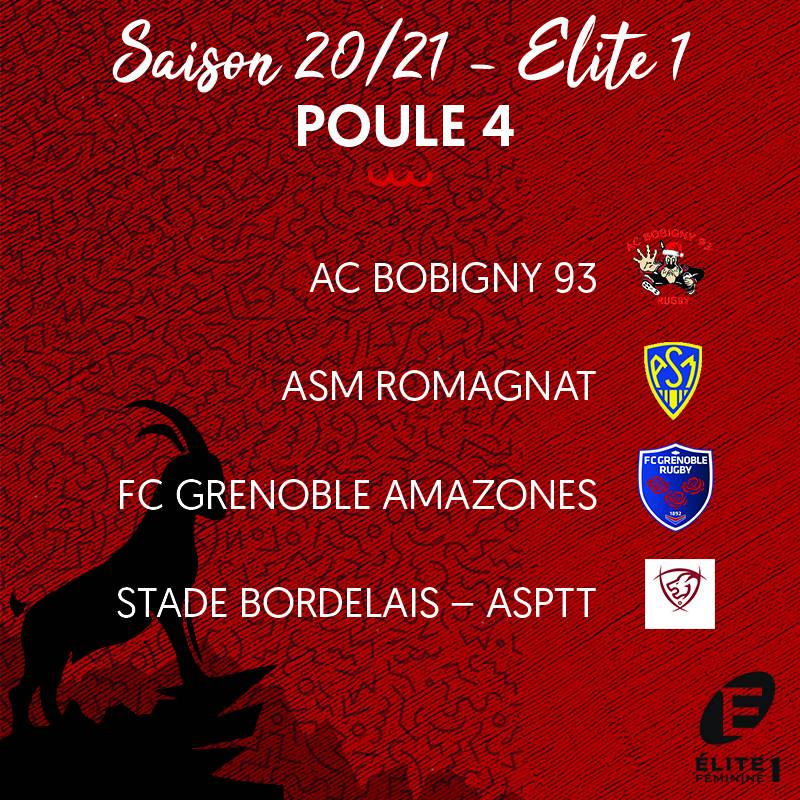