Halani Aulika, Tongan international tighthead prop (16 caps including 2 World Cup), left Sale, in the Premiership, to sign in Grenoble in 2018.

Arrived in England after the 2011 World Cup, which he played alongside Sona Taumalolo, he joined the London Irish after a season in England D2 with Leeds. In the Irish, he accumulated four seasons at the highest English level (he is even the best test scorer of the club in the first season), before joining Sale. In the North of England, he discovers the Champions Cup while being an essential element of the team (38 matches played over two seasons)

Hard away game for FCG

The FCG line-up against Montauban

Eleventh round of Pro D2

The line-up in Agen

Few changes in the starting XV compared to last week's

The XV of Grenoble against Pau

Few firsts in the team 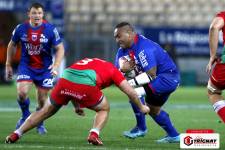 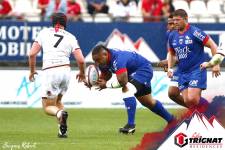 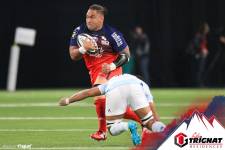 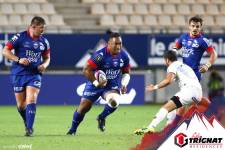 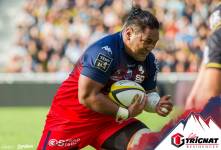 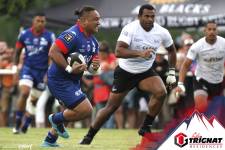