Pierre Gayraud, born on 27 March 1992 in Sète, is a French rugby player playing in the second row. He began his career at the Aviron bayonnais, which he left in 2017 to remain in the Top 14 of the Union Bordeaux Bègles where he stayed for a season before leaving for the Stade toulousain.

He joined the FCG in 2019, after having won the French championship with Toulouse.

The news about Pierre

"Share this game with each other, with the staff and the fans"

The lock will play for Grenoble during the next two seasons 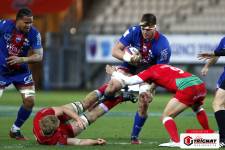 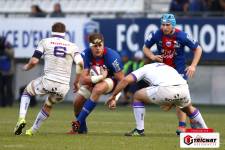 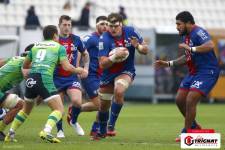 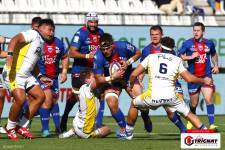 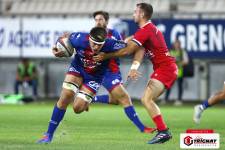 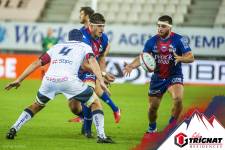