Leva Fifita (1.95m, 120kg) plays as a kock. He began his international career in the summer of 2017 with the Tonga team. In particular, he scored one of the tries of the victory of his national team in Romania at the end of November.

The news about Leva

A hard-fought win for the FCG

The line-up of Grenoble against Béziers

The FCG will present a new face against Béziers, with the return of Leva Fifita

Two FCG players at the RWC19 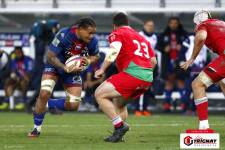 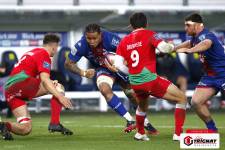 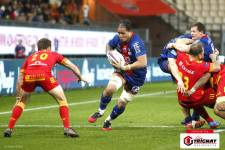 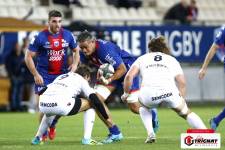 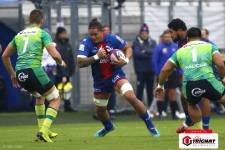 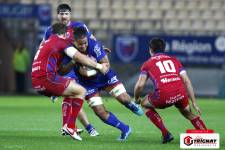 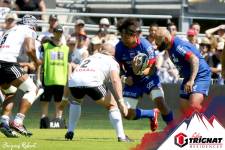 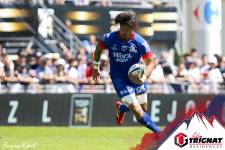 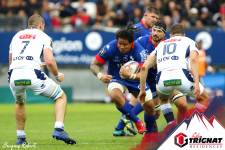 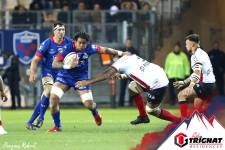 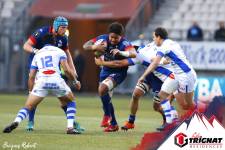