Pablo Uberti, 20, will play in the 2018-2019 season with the FCG. The three-quarters centre was lent by the Union Bordeaux-Bègles. He signed a full-time contract with the FCG the year after.

The U20 international (he played in the World Cup in 2017 with Mickaël Capelli and Killian Geraci) participated in several Top 14 and Challenge Cup matches last season with Bordeaux.

The news about Pablo

"We have to show another face"

Before the game against Béziers at home, Pablo Uberti reveals the intentions of the FCG players for this one

They really fought for that win 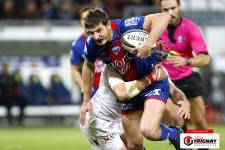 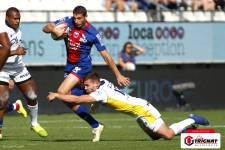 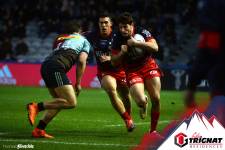 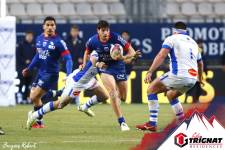 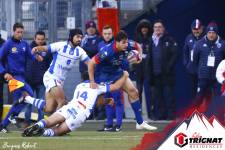 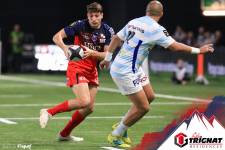 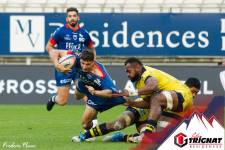 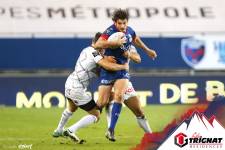 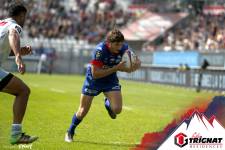 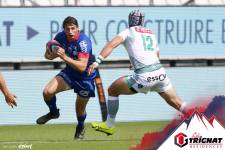 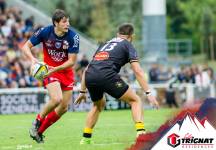