Raymond Rhule started his professionnal career with the Cheetahs in 2013. He played 66 Super Rugby games with the Bloemfontein team, scoring 19 tries. He played 2 Pro 14 games with the Tahs in 2017, before joining the Stormers last winter. He had played 13 matchs for them (5 tries)

The winger has 7 caps with the Springboks in 2017 (1 try). He made his international debuts with Allister Coetze, during the Summer Tour of the France Team in South Africa.

The news about Raymond

"It is easy to fit in that team"

In two games, Raymond Rhule joins with Alaska Taufa as the best try-scorer of the Club

Third bonus point-victory in a row 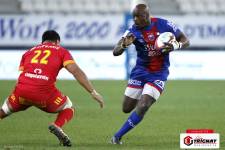 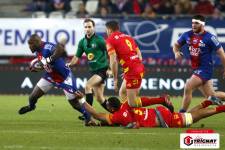 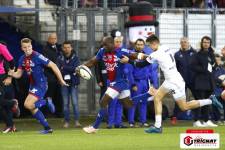 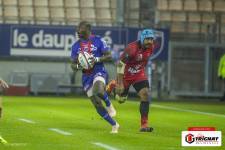 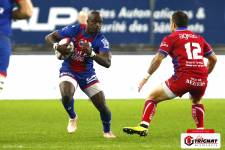 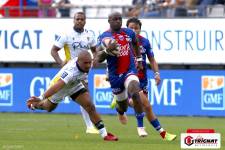 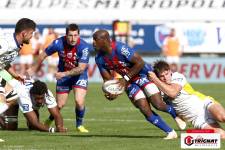 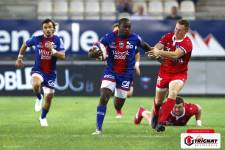 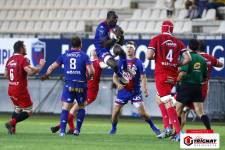 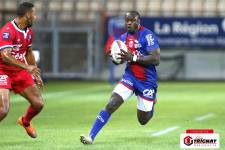 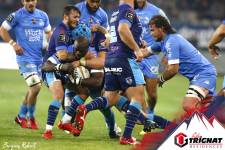 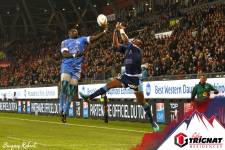