The 28-year-old New Zealander, originally from the Province of Wellington, joined France in 2012, where he played for one season at the Montpellier training center before joining Montauban, a club he has been wearing since 2013. .

Taleta Tupuola can evolve to center and winger positions. He also wore the New Zealand team jersey at 7.

He signed at the FCG in 2018, coming from Montauban.

The news about Taleta

No solution for FCG

The line-up in Agen

The XV of Grenoble against Pau

Few firsts in the team

Taleta Tupuola will be « Rouge & Bleu »

Taleta Tupuola committed himself with Grenoble 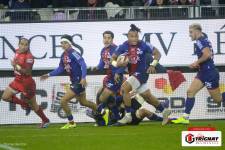 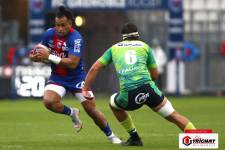 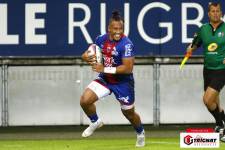 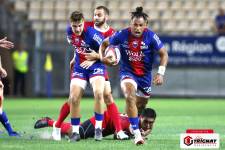 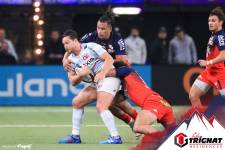 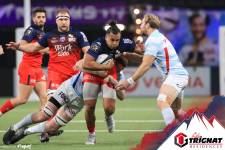 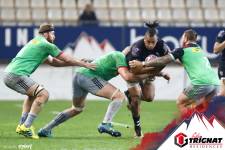 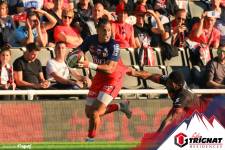 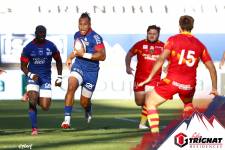 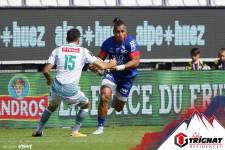 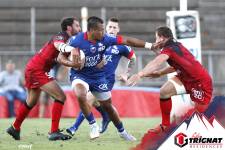