He previously played for the Western Province provincial team and the Stormers Super Rugby team. Fourie captained Western Province to Currie Cup champions in 2012. He represented South Africa at 7s level internationally in 2007.

The news about Deon

No solution for FCG

A hard-fought win for the FCG 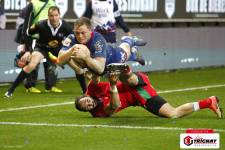 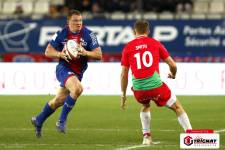 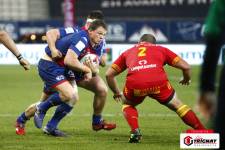 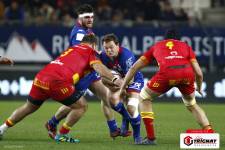 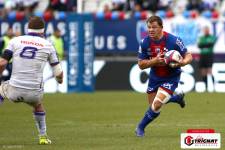 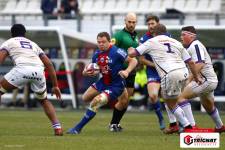 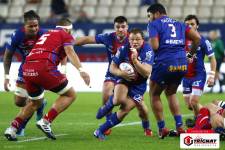 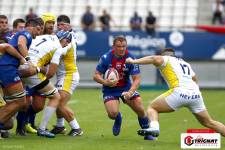 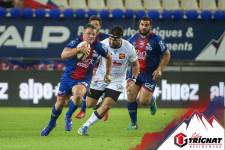