Steven Setephano (born 15 August 1984 in Wellington, New Zealand) is a New Zealand rugby union player of Cook Islands descent who represented Waikato in the ITM Cup and the Chiefs in the Super Rugby competition, playing at number 8 or flanker. He was previously a member of the Highlanders in the Super 14 competition from the 2008 to 2010 seasons.

After two seasons in Japan, he moved to France and Grenoble in 2015.

The news about Steven

Grenoble stuck in the Biarritz mud

FCG face Rouen at the Stade des Alpes on Friday

"Control what we can control"

Steven Setephano, returns to the Grenoble XV after several injuries that kept him out of the field for 3 months

The Grenoble XV against Paris

Decisive game for the "Rouge & Bleu" 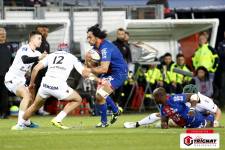 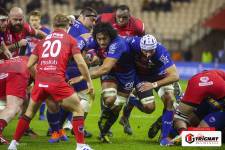 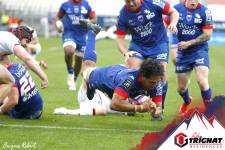 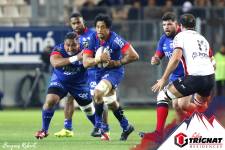 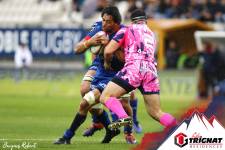 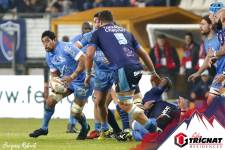 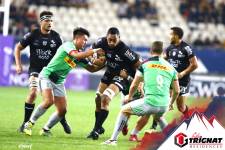 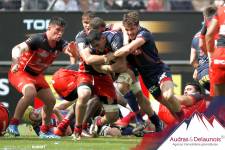 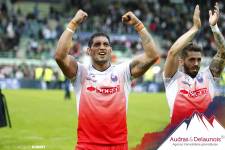 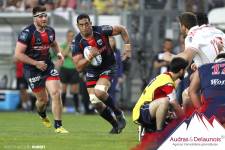